Get the benefits of bee propolis in 1000mg veggie caps – taken for benefits to the immune system and more. 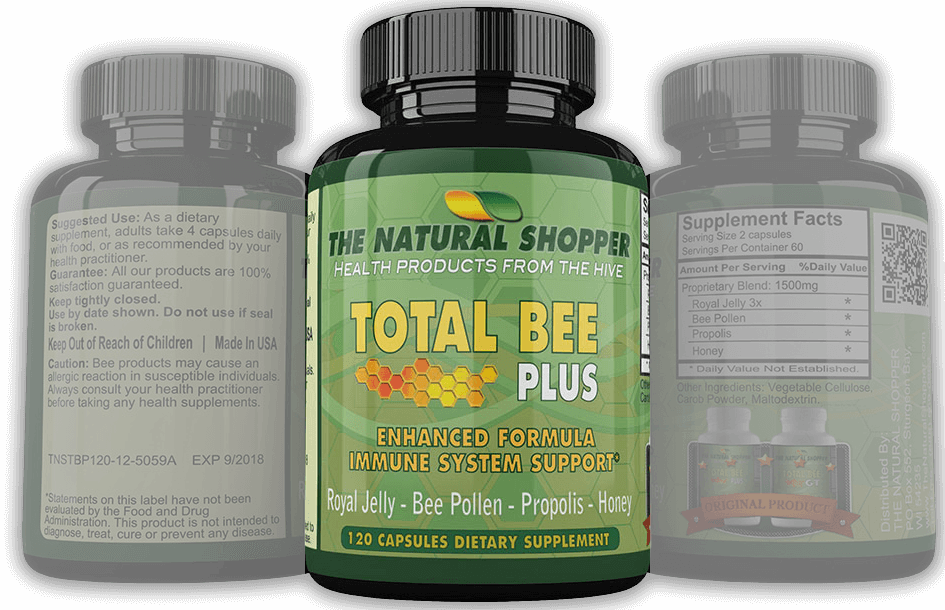 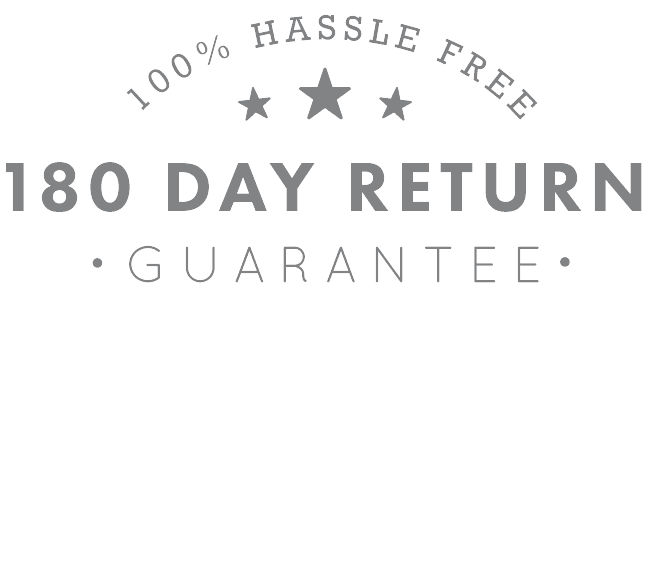 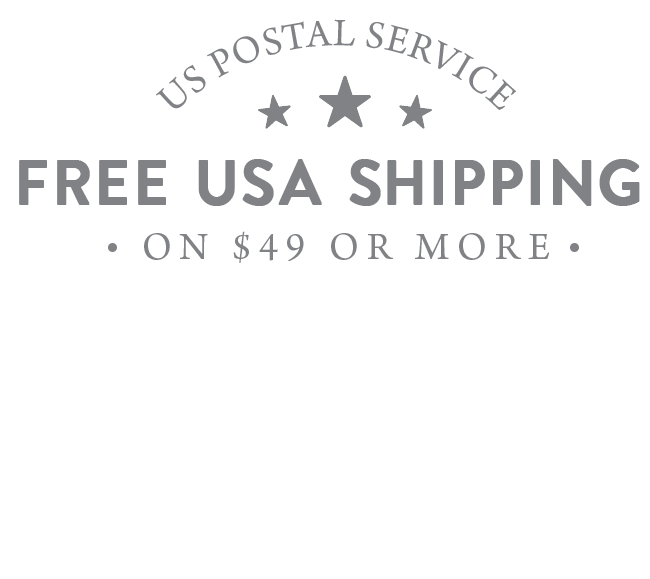 Imagine a ‘community’ with 35000 members, each packed into a tiny space, crawling over their neighbor and sharing the same food supply. It’s little wonder that the hive environment needs to be highly sanitized to prevent the development and spread of bacteria.

But what do we know about propolis in terms of hard scientific fact? – Oddly enough there are no FDA commissioned studies into bee products, perhaps the cost of conducting such research is overly prohibitive. But there are a variety of medical scientists who have been commissioned to conduct studies into bee products like royal jelly and propolis, the majority of these studies have been undertaken in Europe.

Danish scientist, K. Lung Aagaard and French physician Remy Chauvin have spearheaded research into propolis with a view to establishing its bioavailability and determining processes required to make the substance useful and available as a medicinal aid.

Extracting propolis resin and dehydrating the substance is quite an involved process and usually requires a soluble treatment with food grade alcohol or distilled water. Aagaard and Chauvin conducted a detailed study to devise methods of extracting propolis whilst retaining its nutritional integrity.

Clinical studies around Europe and in Russia, where propolis is utilized extensively in medical facilities, have revealed the following information –

– Increase in general physical performance; also sexual and, above all intellectual (Professor Scheller)

– No unequivocally negative changes in the white blood picture or in the liver or kidney values. Among other things, this substantiates the absence of side effects of propolis as well as its non-toxicity. (Professor Scheller)

– Studied the effect on the immune system and documented further positive effects of propolis on circulation, metabolism, physical well-being and infectious diseases.(Professor Scheller)

– propolis has proven effective in helping to build immunity and resistance to such conditions as infections, ulcers, colds, stress, periodontal problems, pharyngitis and aging, itself. (Aagaard and Chauvin) 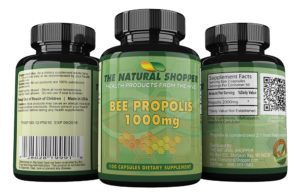 In his research paper, Professor S. Scheller talks about the ability of bee propolis to stimulate the immune system and says “it is possible to control the aging process and enjoy a long and healthy life. Propolis holds the key to this form of inner rejuvenation.”

This paper was prepared involving the first double-blind placebo-controlled study of the substance, where Professor Scheller lead a team of four other doctors at the Institute for Microbiology at the Medical Academy in Sabrze-Rokitinca, Poland. The study concluded that propolis did indeed have the power to prolong the prime of life, and that propolis is able to directly stimulate the immune system to release substances that protect against cellular deterioration.
Regrettably, we tend to be relatively slow on the uptake in the USA, when it comes to embracing the powerful substances provided to us in natural form. The majority of propolis is still processed in the USA for export into Europe and Asia.

It’s odd that we’re able to develop the processes but not embark on the clinical research to prove the benefits to domestic audience.

To conclude, it is important to understand what you are buying if you decide to try propolis, or any other vitamin supplement for that matter.

The processes for propolis extraction vary widely, but it is important that the substance is never heated during the procedure. Heat kills the enzymes and kills the nutrient content to a large extent. But why on earth would any processor heat a substance like propolis? – well, if the raw ingredient is shipped across national borders there may well be a legal requirement to pasteurize it, if it is still high in water content.

Pasteurization, as we all know, is a food processors method for stabilizing a partially liquid food product, to remove bacterial contaminants and extend its shelf life. Propolis is still classed as a food product, so depending on the origin of the product and the country in which it is processed, it may have been pasteurized. Clearly, we do not work with ingredients which have been pasteurized at The Natural Shopper, but many people do.

Check out our premium grade propolis extract, capsulated for your convenience, never heated and always made from fresh, domestic USA ingredient.

Or, check out our Total Bee Plus, the same premium grade propolis extract combined with royal jelly, bee pollen and honey. 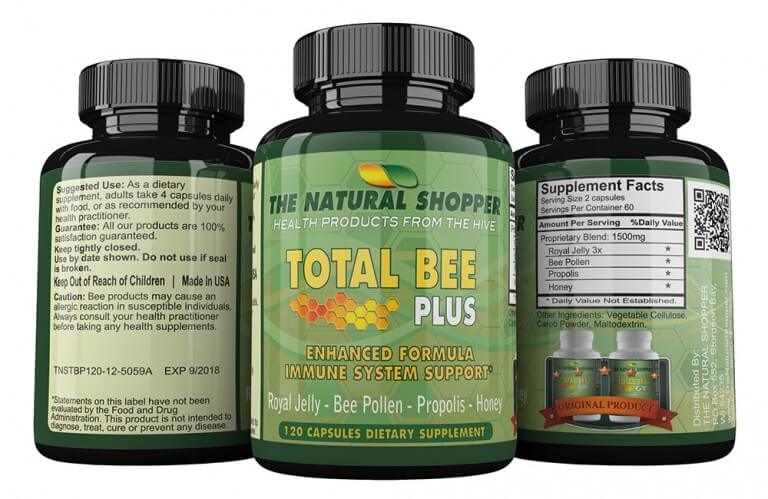 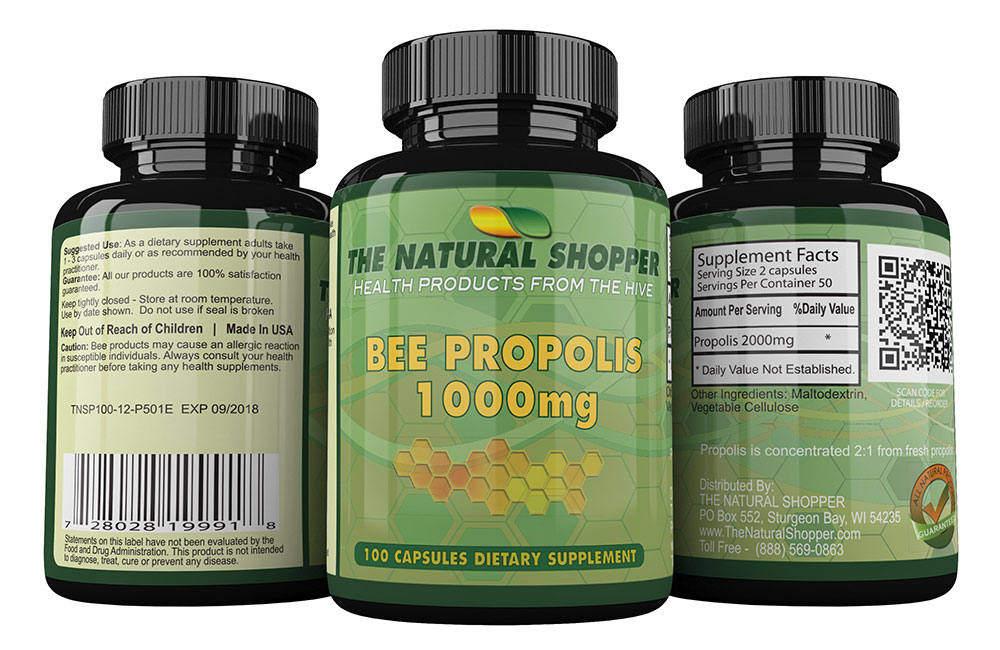 Widely taken for immune system health, and as a anti-viral / anti-bacterial / anti-fungal agent* 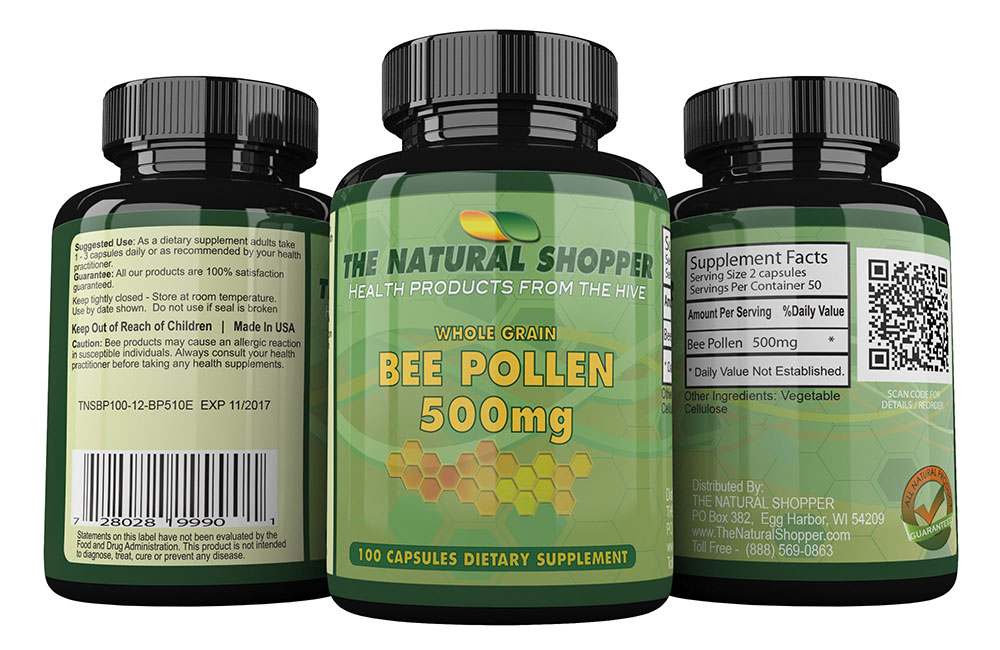