Apple cider vinegar has many uses and potential benefits in the field of homeopathy. These benefits range from helping to reduce cholesterol to aiding digestion to assisting in the metabolism of fats in the process of natural weight loss.

As with most natural remedies, there isn’t a great deal of research and definitive data to support the various claims made about their efficacy; however, some products do stand out as having withstood the test of time, and apple cider vinegar is one such product.

Part of why we see such little research into natural remedies is the high cost involved in conducting such research. These costs are considerably higher here in the USA, therefore oftentimes the research we do see originates overseas. For example, in 2006 a study was conducted in Japan into the effects of using apple cider vinegar on laboratory animals and it was determined that the substance used in relatively small quantities could effectively reduce the level of bad cholesterol in the blood. A similar study conducted on people realized the same results. 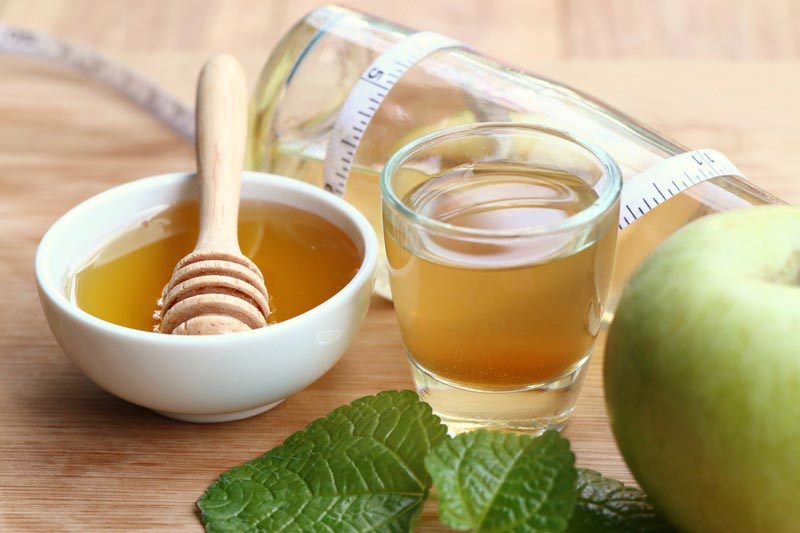 The term ‘natural weight loss‘ is banded around ad nauseam these days and many people lazily subscribe to the idea that there’s a magic diet pill on the horizon that will negate the need for applying any real effort into weight loss and weight management. The truth is that certain substances help in very small ways both directly and indirectly. For example, for a body to efficiently process foods and turn them into usable energy, it helps to have optimally functioning digestive, immune and metabolic systems. Apple cider vinegar is a product linked to digestive system health and also with the ability to suppress appetite and provide satiety. Bee pollen is another such product and is used commonly in natural weight loss supplements occasionally being found alongside apple cider vinegar in the same product. [Learn about Bee pollen and weight loss] Honey is also used, often to counter the acidic taste of the ACV.

Acetic acid, the core component of ACV may help to increase metabolism whilst serving to improve digestion. Clearly, when considering weight loss and weight regulation, these functions are of value. “The effect is probably very subtle” according to Debbie Davis, RD. “It may have some benefits in terms of weight loss and weight management…” But these subtle effects add up when we introduce other products into the mix and provide compounded benefits.

A study at the same University revealed the anti-glycemic properties of apple cider vinegar when people with insulin resistance who consumed apple cider vinegar and water before eating a high carbohydrate meal had lower blood sugar measurements when tested directly following the meal.
Acetic acid’s capacity to slow down starch digestion and lower blood glucose levels was confirmed in a 2004 article published by the American Diabetes Society. “Vinegar improves insulin sensitivity to a high-carbohydrate meal in subjects with insulin resistance or Type 2 Diabetes.” Since insulin will not direct the sugar to be stored directly as fat, we start to see the links between apple cider vinegar and effective weight loss.

There are other potential benefits too, many linked to apple cider vinegar’s mineral and amino acid content. Benefits associated with ACV are said to include: 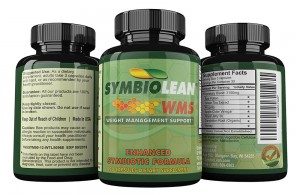 Many people start out on the right path by purchasing a bottle of apple cider vinegar and attempting to consume it by the teaspoon mixed with a drink. Usually, this lasts only a few days. The product is acidic tasting, as one would expect, and really quite unpleasant. A better way is to use concentrated (dried) powder, either as a loose powder or in tablet/capsule form. Though there’s still a pungent odor the taste is generally avoided when consuming a capsule. It can be consumed safely in quantities of up to 5000mg per day, though generally, this is more than is actually necessary to yield a benefit.