If you’re like me then breakfast is the most important meal of the day. If I’m planning on any kind of physical activity or workout, then a good, wholesome breakfast is essential in kick-starting me into action and helping sustain my energy levels through to the next meal time.

To get the most from breakfast it’s best to mix it up. If you eat a single item, perhaps Steel Cut Oats, which I’m particularly fond of, then you’re not really 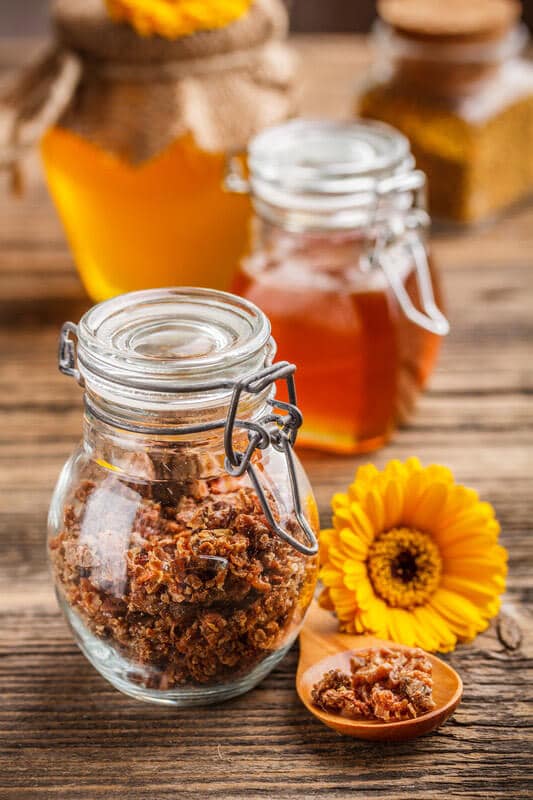 giving yourself the full spectrum of nutrition that your body needs. Also, everything assimilates into the system at the same rate, and the energy benefits expire at the same time. If you’ve ever eaten a bowl of oatmeal and felt hungry an hour later, then that’s a classic example of the problem of eating a single food item as a complete meal.

When you mix ingredients and consume different food groups you’ll feel the benefits for much longer and avoid the energy ‘crash’ that comes from consuming high carb foods.

High-carb applies to most packaged breakfast cereals made from oats/wheat etc and also wholegrain breads.
We’re told, and rightly so, that these ‘healthy whole grain’ foods have a low Glycemic Index and won’t spike your blood sugar levels. The problem comes with the carbohydrate content of these grains, which is generally quite high. For example, an ounce of oats is somewhere around 18 grams of carbs, and most healthy sized portions will be at least twice that, perhaps as much as 50 grams of carbohydrates. Compared with two slices of wholegrain bread, also around 25 grams or so, you can see that both should be considered high carb foods.

The Glycemic index is a measure of the rate at which carbs are digested and appear in the system as blood sugar. So these high carb foods hit the system pretty hard and cause a spike in blood sugar levels, followed a short time later by the feeling of a sugar ‘crash’. This is even more profound in people with diabetes or who are pre diabetic, as the insulin release mechanism doesn’t work in the same way as a healthy person’s, and doesn’t help negate the effect of the influx of these carbs into the system.

So you need to mix it up to get a good balance of carbs, proteins etc, to give a more smooth energy delivery without spiking the blood sugar levels too much and causing the subsequent energy crash and hunger pangs.

So here’s a fantastically healthy breakfast that will give you everything you need to stay energized and free from hunger pangs through until early afternoon. It focuses on a good blend of carbs, protein, sugars and contains all of the vitamins and minerals you need for your first healthy fix of the day.

You’ll notice that I use both bee pollen and honey in this recipe. Many people take bee pollen capsules without realizing what a treat ‘fresh’ bee pollen can be. The capsules are fine, but raw, wholegrain bee pollen granules have a mild flavor and pack a nice crunch when consumed alongside other cereals. Their slightly bitter taste is offset in this recipe by the honey.

The normal portion size would be around 2 cups of combined ingredients (2 cups in total). If you’re dieting and not exercising much then perhaps cut this back a little. If you’re working out hard, you could increase the portion size to suit. 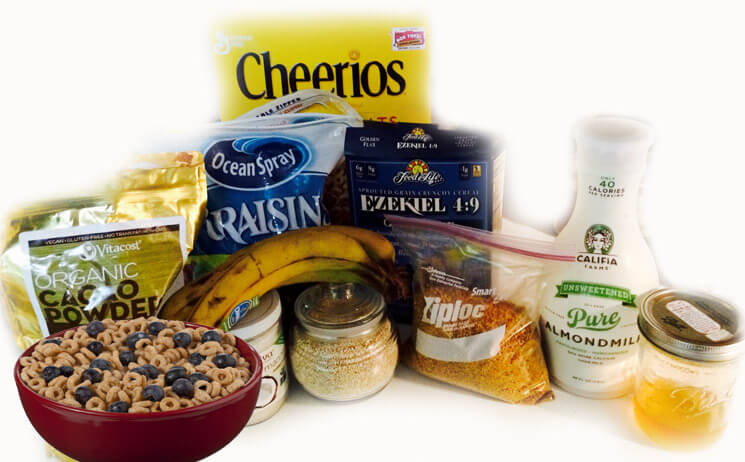 Ingredients (and approximate measures) for a 2 cup size serving.

Craisins – 1 teaspoon, around 10 or so (sub with dried cherries, dates etc)

Sliced organic banana – 1/2. Or use your favorite berries.

I recommend that you add the Almond milk, cacao, honey and bee pollen to your bowl and combine before adding the other ingredients. This will take the slightly bitter edge off the bee pollen and cacao and flavor the milk with a nice chocolate flavor.

This is a delicious breakfast cereal and will provide you with a LOT of vital nutrients, along with plenty of usable energy without the crash. 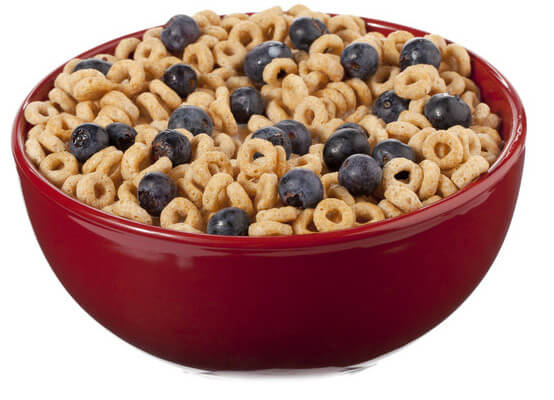 You can certainly chop and change ingredients to suit. For example, Cheerios are not really the healthiest of breakfast cereals but they contain the least sugar from most of the major brands and do the least amount of harm. I use Cheerios to bulk-up the meal, as otherwise there isn’t a whole lot of there there. You can cut the Cheerios or sub them for something else, just be careful with the sugar and carbs. If you switch in a different cereal that has more sugar content, cut out the honey and the craisins to compensate.

Let me know if you try it and what you think!